Pursue some path, however narrow and crooked, in which you can walk with love and reverence.

Last month we escaped for a few days for our anniversary. Escaped may seem like a strange word for people that are lucky enough live in the woods, but, as Melissa has pointed out, when we stay at home, I often manage to find a few chores that just have to be done. So, for our anniversary, we escaped to a cabin in the woods in the mountains of Virginia along the New River. No plans, just a few days to do as we chose. It is always a good reminder that when you slow down, you can experience more of the wonders that surround you. Here are a few of the highlights. 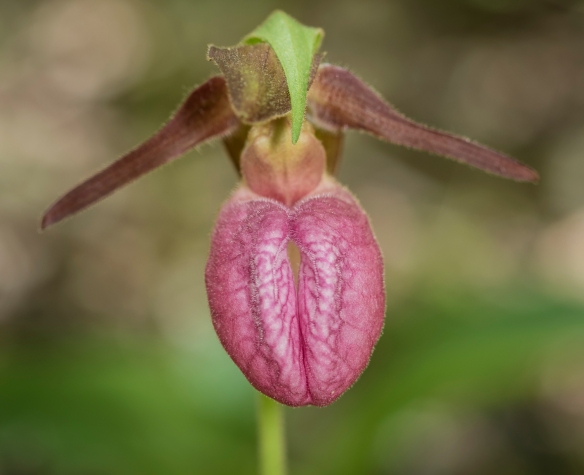 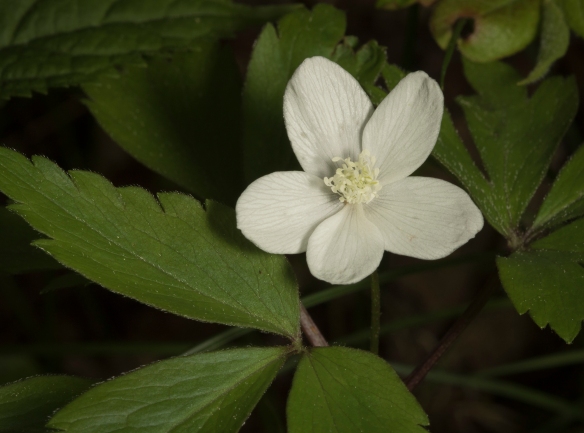 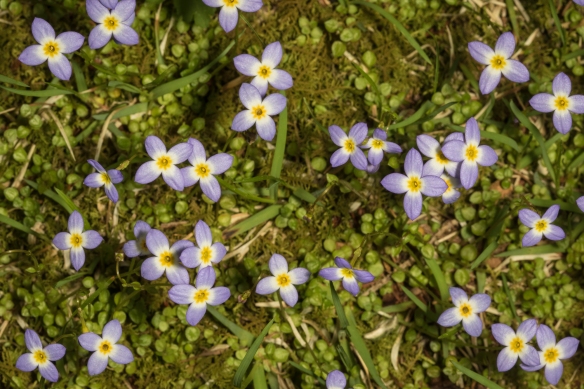 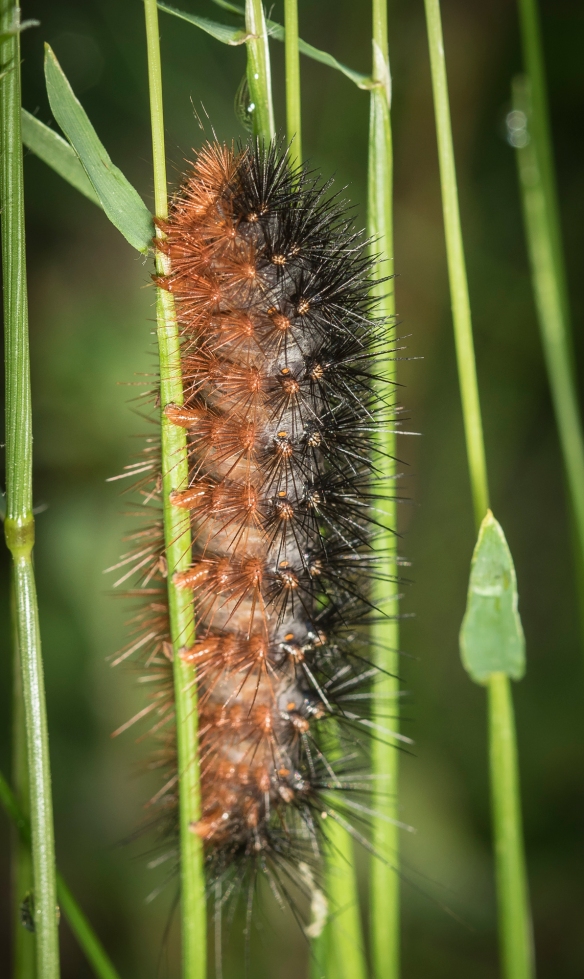 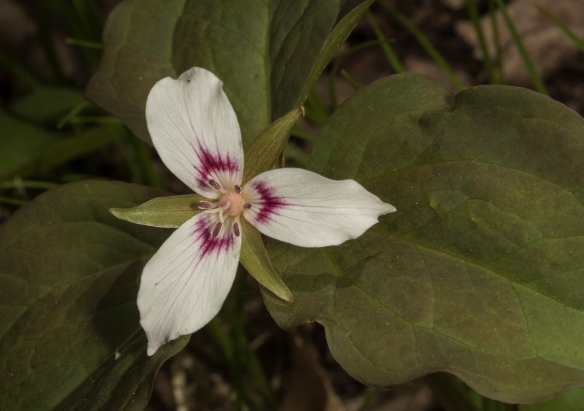 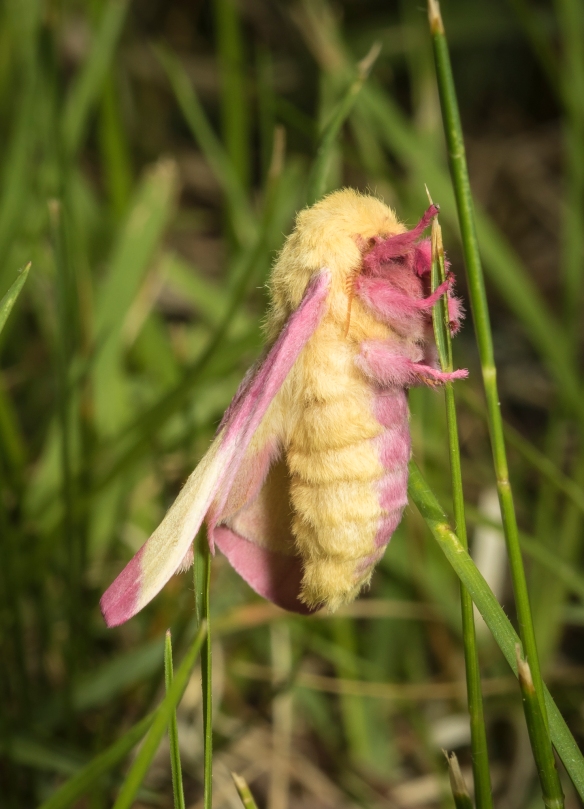 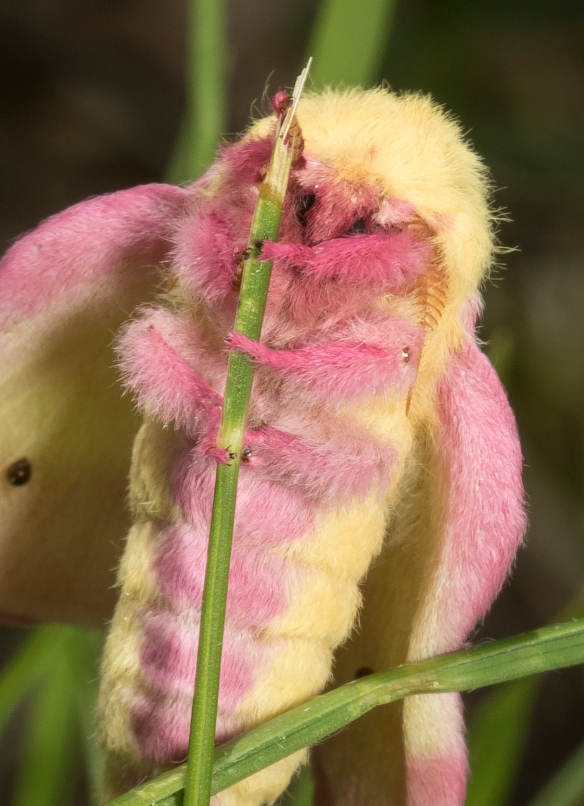 Close up view of a fuzzy moth 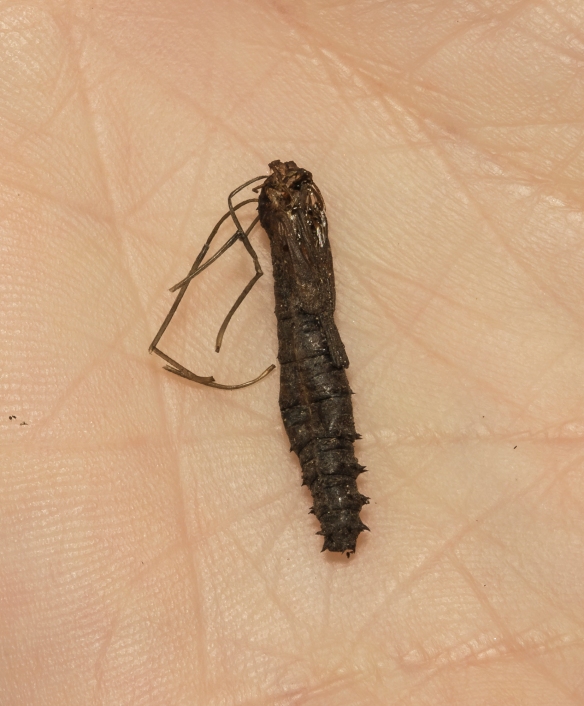 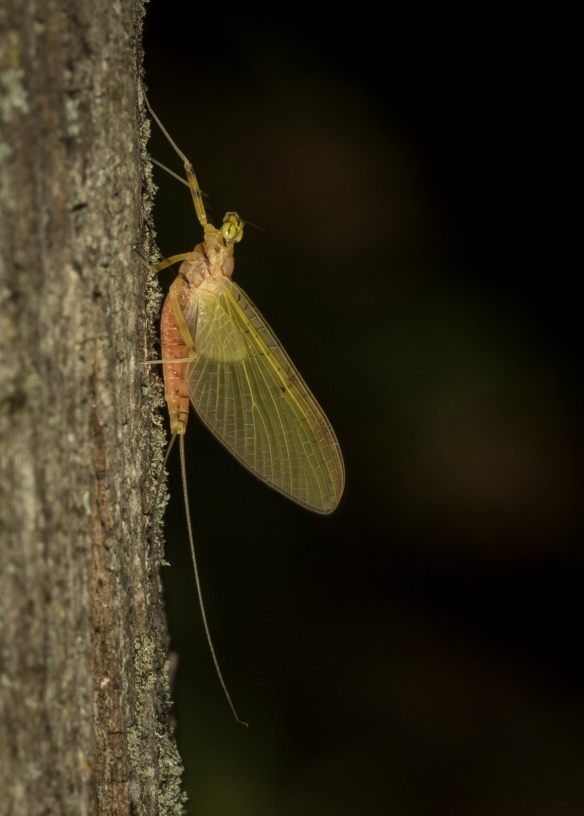 Mayflies are unique among modern insect groups in that they have two flying stages after the larval (or nymph) stage. The first is called the subimago, sort of a pre-adult flying stage. This is a unique feature of mayflies. The subimago often looks different from the final adult stage (imago), but in other species, can be difficult to separate. I found a couple of pale mayflies on the cabin windows and am assuming they are subimagos. This stage lasts for only a day or so, and then the mayfly molts again into the fully mature adult. 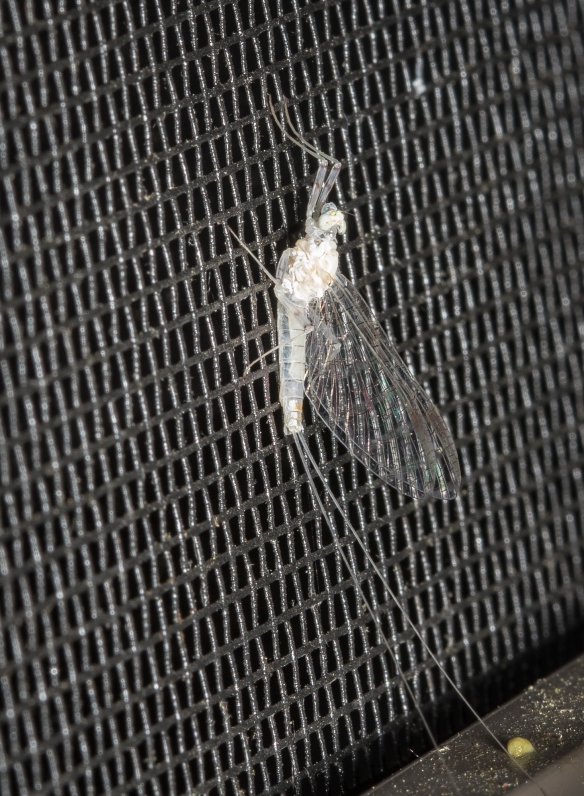 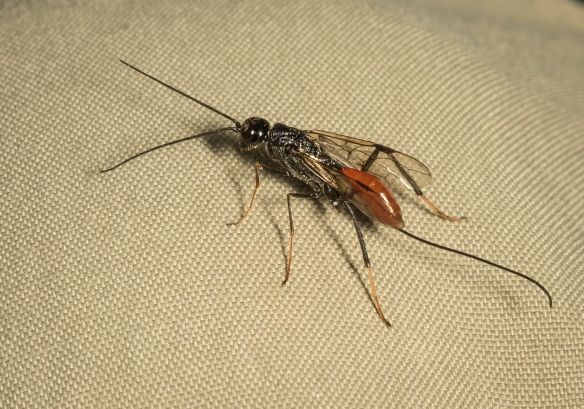 The cabin was quite welcoming for a couple of naturalists. In addition to all the cool insects and plants, there was a phoebe nest above the back door and a red-eyed vireo building her nest not far off the deck. 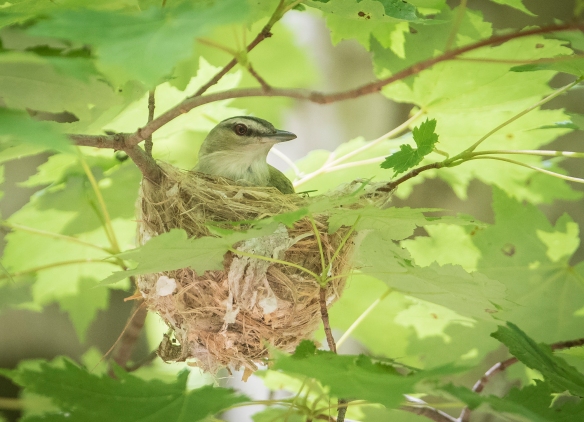